Cover Reveal - None by Robin Roughley

Coming to you with something a bit different today, I'm delighted to join in the cover reveal for new crime novel None by Robin Roughley, out next week (18th February) from Red Dragon Books.

Robin Roughley is the author of around forty novels, many featuring the force of nature that is DS Lasser, the laconic, sometimes world-weary sergeant who patrols the streets of Wigan in the north-west of England. He also writes in a number of genres, including hard bitten and cosy crime, plus comedy, with a supernatural romance thrown into the mix.

After working at several jobs, including paint maker, pie salesman (a job that anyone from Wigan has to have done at some point) to pallet maker and eventually truck driver, he decided to try his hand at writing a book and so the first Lasser adventure saw the light of day.

He has been a full-time self-published author since two-thousand and thirteen and still finds it hard to fathom how he has got here. When not tapping away at the keyboard, he likes to go for walks to solve plot problems and find new ways to bump people off.

Ruben is a successful salesman.

Ruben owns his own home.

Roz still lives with her nasty mum and dad.

One is a serial killer, the other desperate to learn the trade.

When high-school misfits Ruben Jones and Roz Smith’s paths cross later in life, they see something in the other no one else has and they team up to form a friendship based on the one thing they have in common – murder. 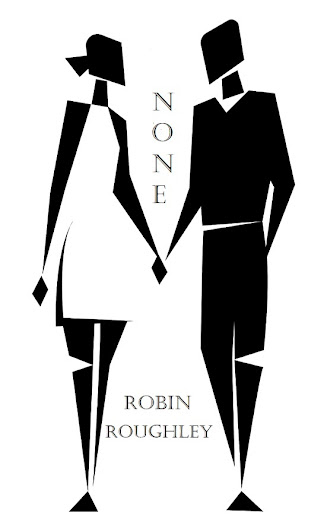 And for Red Dragon: