#Review - Nothing Else by Louise Beech 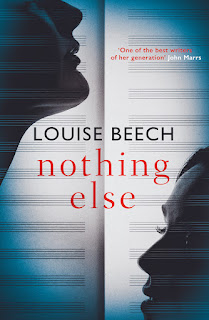 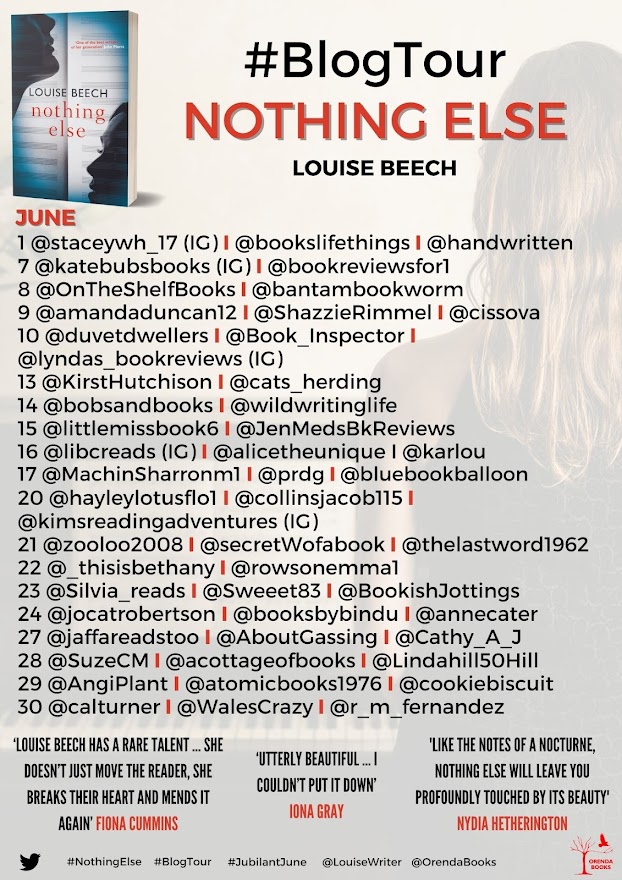