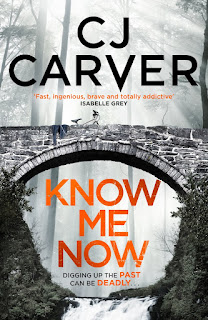 Today I'm honoured to join the blogtour for Know Me Now, the new book from CJ Carver, with a GIVEAWAY, Courtesy of the lovely people at Zaffre, I can offer not one but TWO copies of the book.

A SUICIDE. A MURDER. A CONSPIRACY.
DIGGING UP THE PAST CAN BE DEADLY . . .

A sixty-five-year old man dies of a heart attack.

Dan Forrester, ex-MI5 officer, is connected to them both.

And when he discovers that his godson and his father have been murdered, he teams up with his old friend, DC Lucy Davies, to find answers.

But as the pair investigate, they unravel a dark and violent mystery stretching decades into the past and uncover a terrible secret.

A secret someone will do anything to keep buried...

'Perfect for fans of Lee Child and Mason Cross' GUARDIAN

The book is out in e-book on 14 December and paperback on 11 January and will be available from your friendly local bookshop, including via Hive, or from other places such as here and here.

BUT if you're incredibly lucky and win the giveaway you can get your hands on one to read over Christmas! 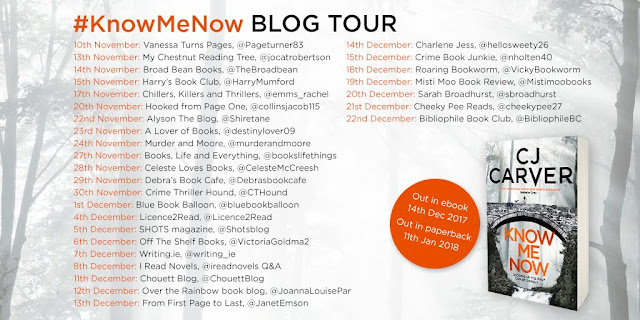